Two days of critical discussion about creating a more diverse and equitable future for open access. Organised by Coventry University’s postdigital arts and humanities research studio, The Post Office, a project of the Centre for Postdigital Cultures 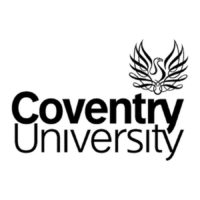